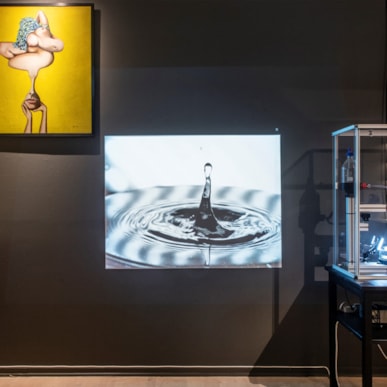 Museum of modern and contemporary art, known as an experimentarium that offers both children and adults surprising experiences. 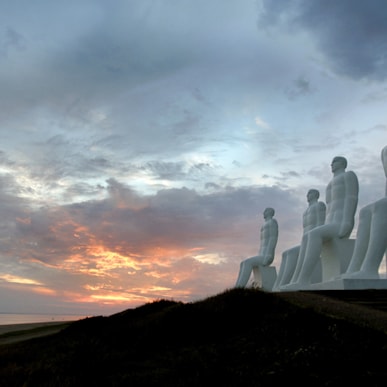 Visitors arriving in Esbjerg from the sea are greeted by Svend Wiig Hansen’s monumental sculpture "Man meets the Sea", which was raised on the occasion of Esbjerg celebrating its 100th anniversary as an independent municipality in 1994. It was officially unveiled on 28 October 1995. The Gospel of Esbjerg is a 140 m2 mural that interprets the Bible in pictures and text in a modern language. The unique work of art is made by the artist Erik Hagens. 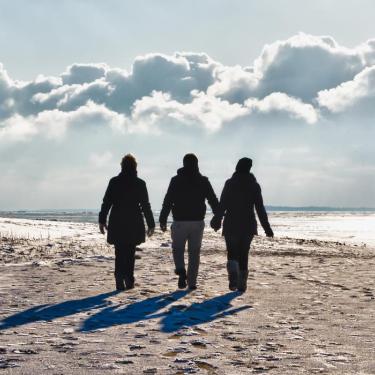